The Connacht Veteran and Vintage Motor Club was formed in 1984, we have grown from strength to strength, with a current membership in excess of 150 veteran, vintage and classic vehicle enthusiasts.

Membership is open to all age groups covering all counties of Connacht and beyond, both male & female. Our members have a passion for all vehicles, from the early years of motoring right up to modern classics. The club organises many events throughout the year, you will find them on our calendar. Our biggest events are the Main Run which takes place on the last weekend of June which regularly has an entry in excess of 130 cars and our Annual Connacht Pre-War Run which takes place on the first Sunday in October which is one of the largest events in Ireland for pre 1939 cars. Our Main Run rotates annually, between 5 venues, Roscommon, Castlebar, Ballina, Sligo and Westport.

Our monthly meetings are held on the first Tuesday of each month. We also have monthly Club Runs organised by our members throughout the year. Members are reminded of events via email, WhatsApp, text message and our Facebook page. The Club is affiliated to The Irish Vintage & Veteran Car Club.

The committee are as follows:

The Western Veteran & Vintage Motor Club was formed following the I.V.V.C.C Autumn Rally in 1977. This rally was held in Galway and a number of West Of Ireland enthusiasts got together with the idea of forming a local Vintage Car Club. 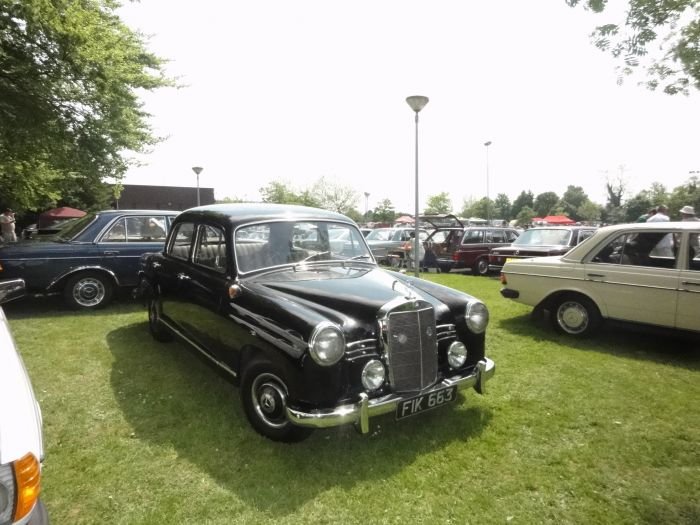 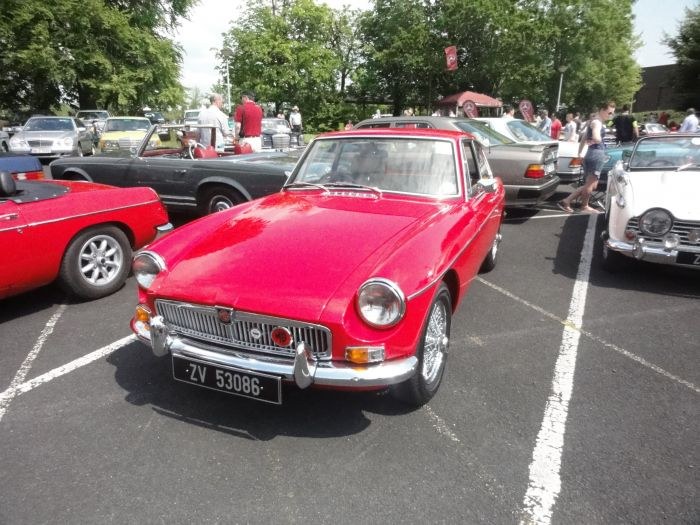 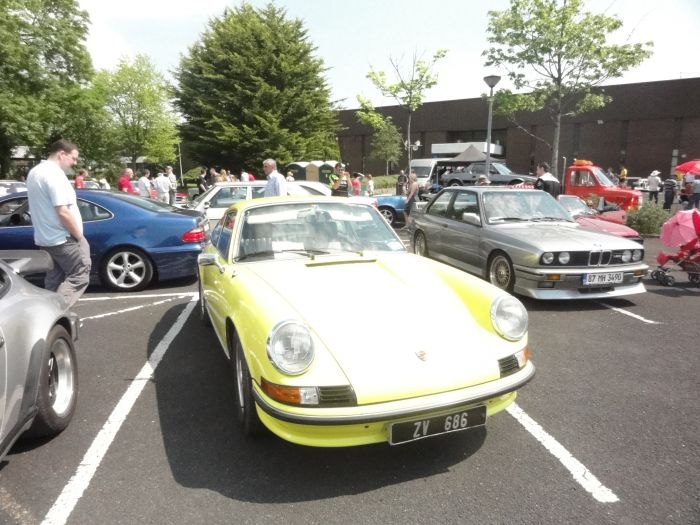 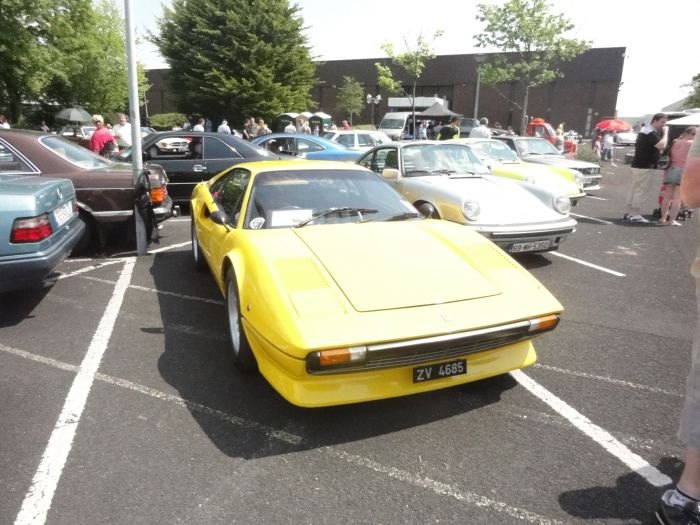 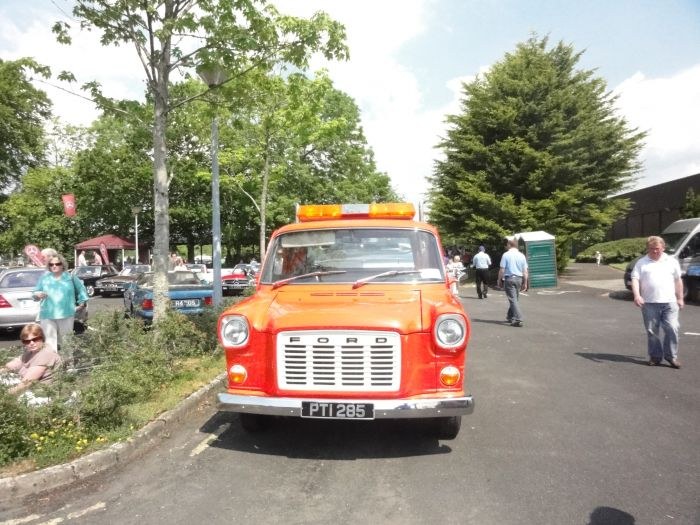 The first rally of the W.V.V.M.C. started in Galway, travelling through Oughterard and finishing with a dinner dance in The Dolphin Hotel, Crossmolina. The Oldest car on this inaugural event was Jim Boland’s Stanley Streamer. Many Galway based rallies followed and in 1984 the Connaught Veteran and Vintage Motor Club was formed. One of the aims of the club was to promote the vintage car movement throughout the whole of North Connaught. Those who attended the first meeting of the new club were: Mick Gorman, John Connor, Finaun Bourke, Kevin Connor, Aiden Connor, Michael Mullen, Thomas Connor, Peg Connor, Gay Brennan, John Hooks and Vincent Neary. The first C.V.V.M.C. Main Rally was held in Achill Island over the weekend 29/30th June 1985. Virtually every year since then the club has staged their main rally on the last full weekend in June. It has been the club policy from the very start to move the events round the hinterland of our membership and, as a result of this, we stage our main rally (and also our smaller runs) in a different area each year.

As 1886 was classed as the year that the motor car properly first hit the road, it was decided to run a “Centenary of Motoring Rally” in the West of Ireland. With the generous support of Gulf Oil and Heneghan Plan Supplies, the C.V.V.M.C both staged and organised this event over the15th/16th July 1986. The midweek date was chosen especially as it preceded the weekend of the Gordon Bennett Rally and as a result, we were able to obtain the entries from some very special motorcars. The event started in Swinford and over-nighted in Beleek Castle in Ballina. The following morning the cars travelled to Oughterard via Crossmolina, Pontoon, Castlebar(lunch stop), Ballinrobe, Cong (Ashford Castle) and finally Maam.